The VS Code team has a really good article around their Text Buffer Reimplementation in the latest version. There is a lot of good information around performance and the implications of certain design patters revolving around file size.

The part that is very interesting is how the piece tree seemed to be the clear cut winner. It wasn’t until they tested a large file with a large amount of edits, that it stumbled more than the array. Articles like this fascinate me when Javascript is pushed to its limits.

Recently salvage crews pulled up old French Trains from the bottom of Lake Gatun, that were sent to build the original Panama Canal Railway.  These were sent over as part of the original excavation effort to create the Panama Canal. Sitting at the bottom of Lake Gatun for almost a century, they are actually in very good shape. Not only do they have steam locomotives, but they have a full fleet of muck cars as well. Head on over to Vintage News for more information and pictures.

iMore has a few good articles that will take you down a trip down memory lane. My first iPhone was a 3GS. In two days after playing with an iPod touch I realized that an always on data connection and a phone would make total sense. Having just come from a Palm Treo, I actually got a phone that worked and had a vibrant app ecosystem. Even that early in the iPhone’s existence it make the Windows Mobile app store pale in comparison. I switched to AT&T and left Sprint in the dust, granted not shortly thereafter Verizon and then Sprint got it.

I kept on the S revision bandwagon with the 4S. It was my second iPhone and having been through hell and back when upgrading my previous windows phones, I was worried about the process. Taking a full backup and then restoring it back onto a new phone just sounded as if it would be a disaster. In the end, it all turned out fine and I was sold. The 4S had a retina screen which looked beautiful and I became an fan. My next purchase was an 1st generation iPad. After that was a 2010 MacBook Air, and a 2010 iMac. Both of which I still use, and enjoy. Amazed that all these in-place OS upgrades haven’t made a difference. 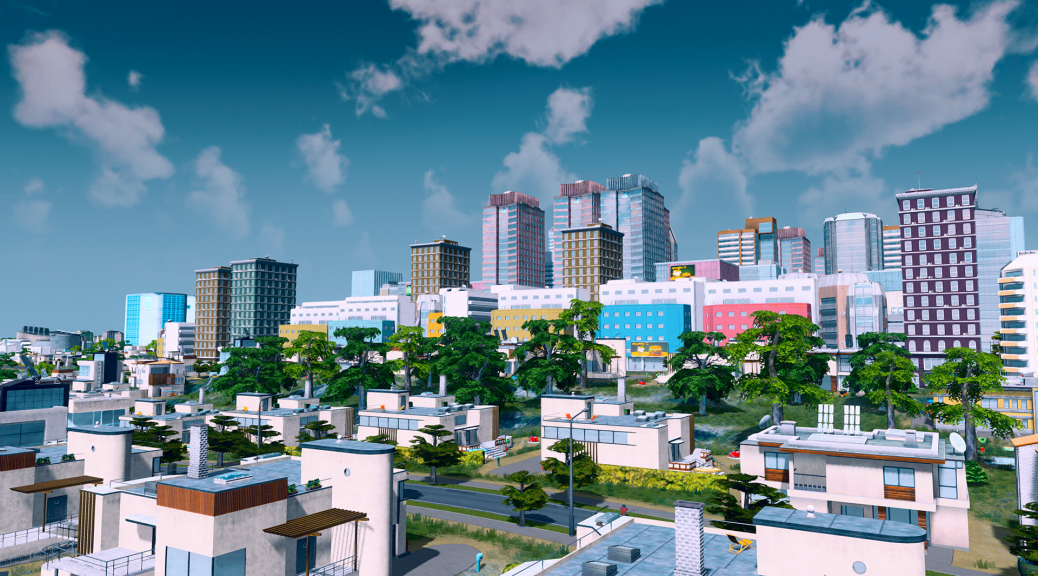 Polygon has a great article detailing the rise of Cities:Skylines along with the fall of SimCity. They go through the ups and downs of the company CEO right about the time they were to pitch Cities:Skylines, which had the wind taken out of its sails when EA announced plans to bring out a new version of SimCity.

END_OF_DOCUMENT_TOKEN_TO_BE_REPLACED

The BBC has a great article on the damage done from rare-earth mineral mining in mainland China. This tailings lake spews the leftover byproducts from the extraction of rare-earth minerals that are used in the production of tech gadgets. The pictures and video alone tell a interesting story.

Neodymiumum is the biggest offender, as it is used to make the super small magnets in our earbuds and smartphone speakers. The process used to extract this mineral is highly caustic and is probably the reason that China is the worlds largest exporter.

We all want digital storage to keep increasing, but it seems that it is at a pace quicker than we can make up names to quantify it. It is hard to believe that we are hitting storage levels that seemed astronomical at the turn of the century. Looks like we’ll need to create new names to keep up with our insatiable love for big data.